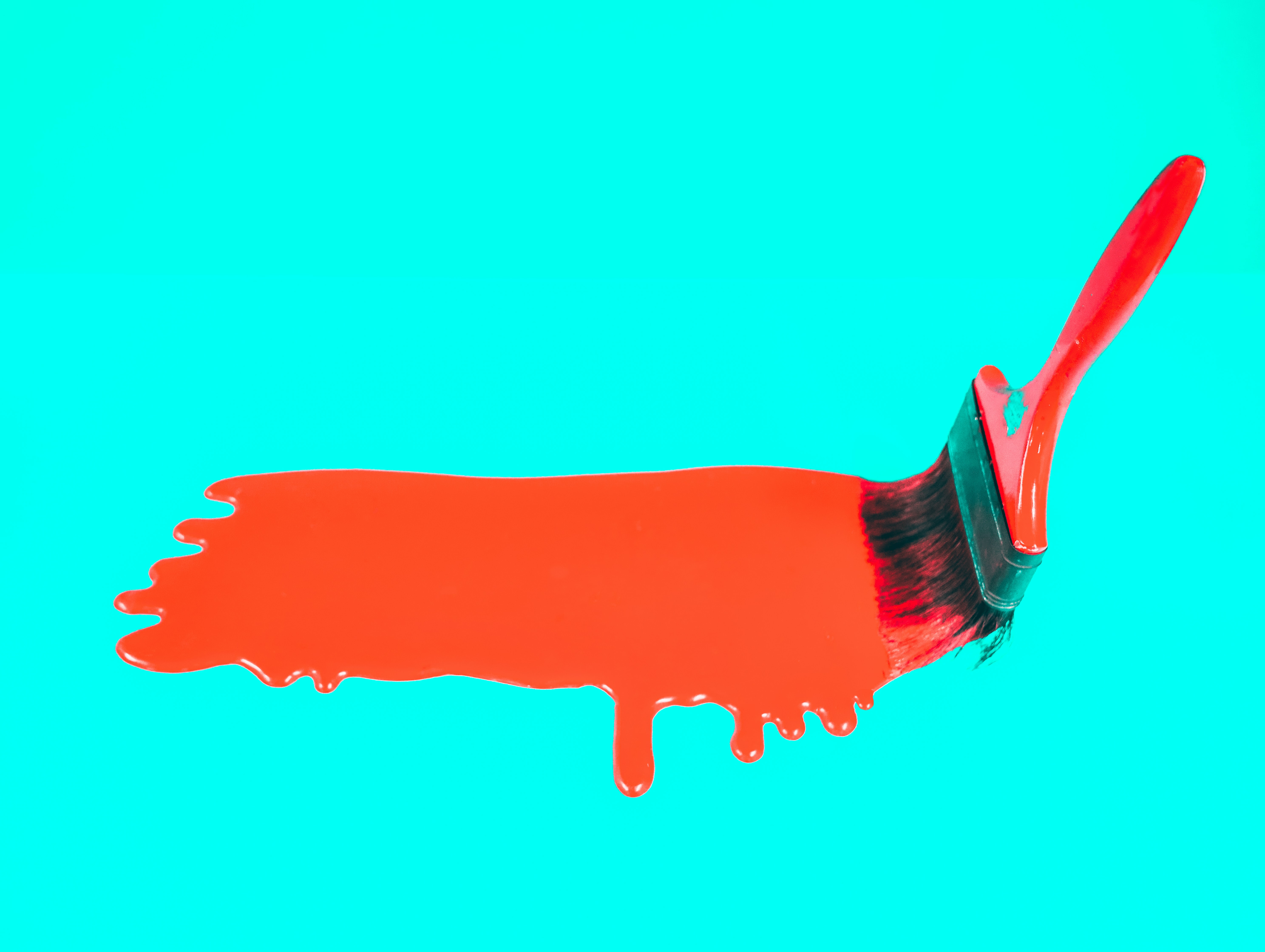 If you know of local business openings or closings, please notify us here.

– The Palmer Township Board of Supervisors denied a conditional use for two warehouses proposed by developer Abe Atiyeh.

– B. Braun bought Starboard Medical’s Clif-FIX line of devices that secure catheters for an undisclosed price.

– The Lowhill Township Planning Commission denied a plan for a warehouse at 7503 Kernsville Road, saying it would change the character of the rural township.

– Just A Dream Frozen Yogurt in Forks Township closed its doors after 10 years.

– Khanisa’s Pudding Bar held a grand opening at its new Downtown Allentown Market location after having moved from Easton.

– Mussel Polymers Inc. says its glue for bonding carbon and synthetic fibers is a big step toward creating lighter and stronger fiber-reinforced materials.

– Poke Bar 25 & Bubble Tea in the Shops at Bethlehem (the Giant shopping center on Easton Avenue in Bethlehem Township, on the border with the City of Bethlehem) will open in late November or early December.

– The former Rosanna’s Restaurant in Bethlehem, which closed in February, will reopen as a deli and bar called Rosa’s Corner.

– Victaulic has expanded in Tennessee with the acquisition of Tennessee Metal Fabricating, price not disclosed.

– The old Forks Diner will be serving auto-repair customers by early spring of 2023 with a six-bay garage known as Wrenchtec.

– Lehigh County-based Shift4 Payments stepped in to help the owners of Better on the Bone Butcher and Deli in Pottstown finally open their doors.

– Rentschler’s Ice Cream has reopened just a few doors down from its former location in Ringtown after it was destroyed by a fire in February.

– Provident Financial Services agreed to acquire Lakeland Bancorp in a stock deal valued at $1.3 billion, creating a bank that will hold 4% of the deposits in New Jersey.