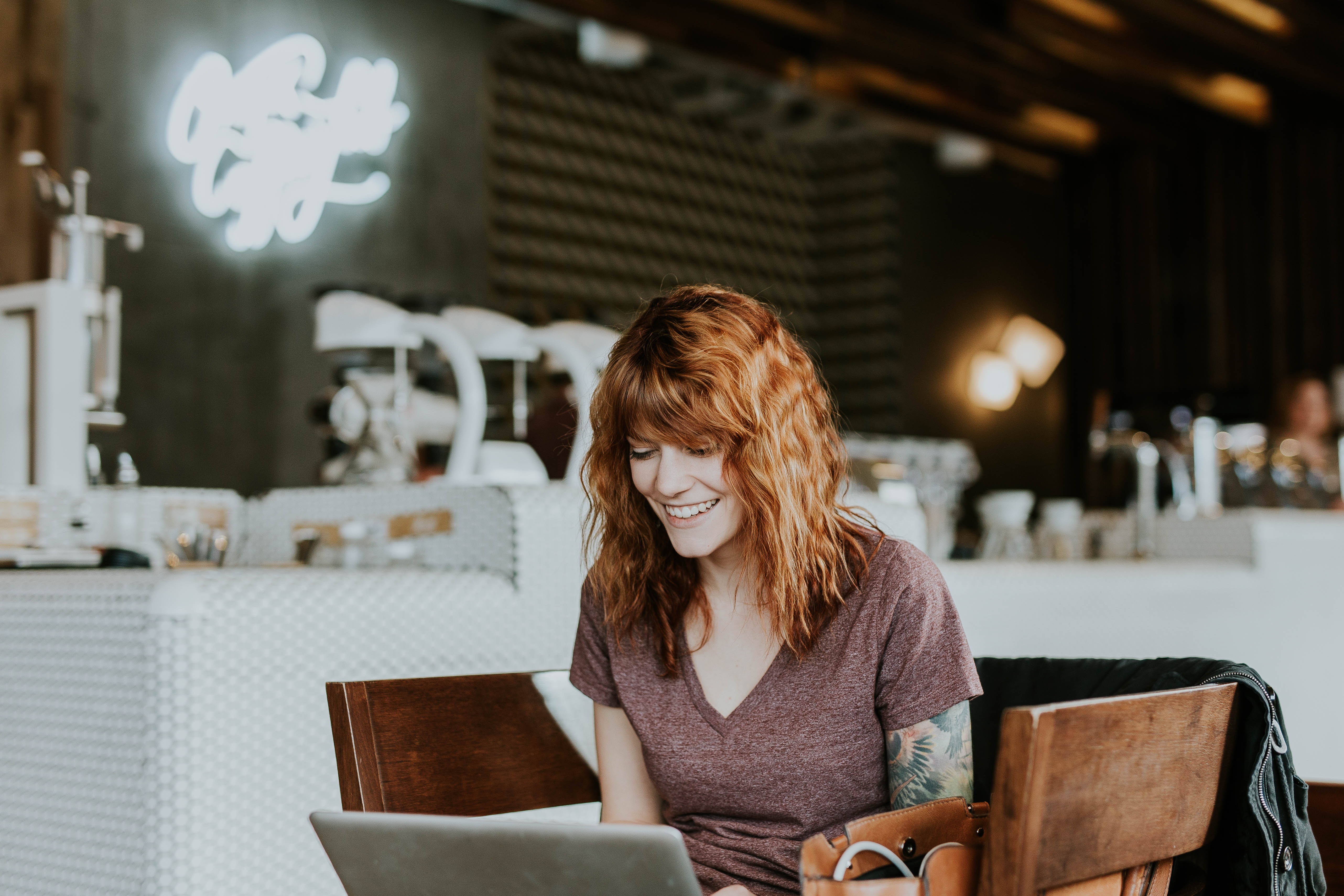 Summertime revenue growth at Google’s corporate parent slipped to its slowest pace since the pandemic jarred the economy more than two years ago, with advertisers clamping down on spending and bracing for a potential recession.

Alphabet Inc., which owns an array of smaller technology companies in addition to Google, on Tuesday posted revenue of $69.1 billion for the July-September quarter, a 6% increase from the same time last year.

It marked the first time Alphabet’s year-over-year quarterly revenue has risen by less than 10% since the April-June period of 2020. At that time, the advertisers that generate most of its revenue pulled in their reins because of the economic uncertainty during the pandemic’s early months.

The revenue slowdown also created a drag on Alphabet’s profits. The Mountain View, California, company earned $13.9 billion, $1.06 per share, a 27% drop from the same time last year. Both revenue and earnings per share fell below projections of analysts surveyed by FactSet.

Alphabet’s shares declined nearly 7% in extended trading after the numbers came out. The stock price has plummeted by more than 30% this year, erasing about $600 billion in shareholder wealth.

“Online ad spending is clearly slowing more than we thought,” said David Heger, an analyst for Edward Jones. “It looks like it is going to be tough sledding for the next few quarters.”

Alphabet CEO Sundar Pichai described the conditions as “uncertain” and told analysts during a conference call, “it is a moment where you take the time to optimize the company to make sure we are set up for the next decade of growth ahead.”

Google’s moneymaking machine, propelled by its dominant search engine, roared back as pandemic restrictions loosened last year and government stimulus juiced the economy, helping power Alphabet to a 41% increase in its revenue last year that lifted its stock price to new peaks.

But the economy has been sputtering in recent months as central bankers steadily lift interest rates to combat the highest inflation rates in more than 40 years, a strategy that is threatening to plunge the economy into a recession. As it is, many households have already tightened their budgets and cut back on some discretionary items — a trend that has prompted advertisers to spend less marketing their products and services.

Alphabet has vowed to scale back its hiring, but didn’t show much restraint during the summer months. After adding 17,500 employees to its payroll during the first half of the year, the company’s workforce increased by another 11,765 people in the past quarter. Alphabet ended September with nearly 187,000 employees.

Ruth Porat, Alphabet’s chief financial officer, predicted during the conference call that the company will hire fewer than 6,380 workers during the final three months of this year, a more measured approach that Pichai said would continue into next year.

The cautious remarks came after Pichai told Alphabet employees last month to be “a bit more responsible through one of the toughest macroeconomic conditions” of the past decade and urged them not to “equate fun with money.”

Although the economy is squeezing its finances, Google is faring far better than other internet companies whose fortunes are tied to digital advertising. Facebook suffered its first year-over-year quarterly decline in revenue earlier this year. Another social networking company, Snap, has been so hard hit that its stock price has plunged by more than 80% so far this year.

Facebook, Snap and a variety of other internet services rely on being able to track users’ whereabouts and online activities to target ads. Apple began blocking that tracking on iPhones 18 months ago unless users consented to the surveillance. Google’s search engine is still able to gather personal information prized by advertisers through its search engine, minimizing the impact of Apple’s tougher privacy controls on its revenue.

(Disclaimer: This story is auto-generated from a syndicated feed; only the image & headline may have been reworked by www.republicworld.com)