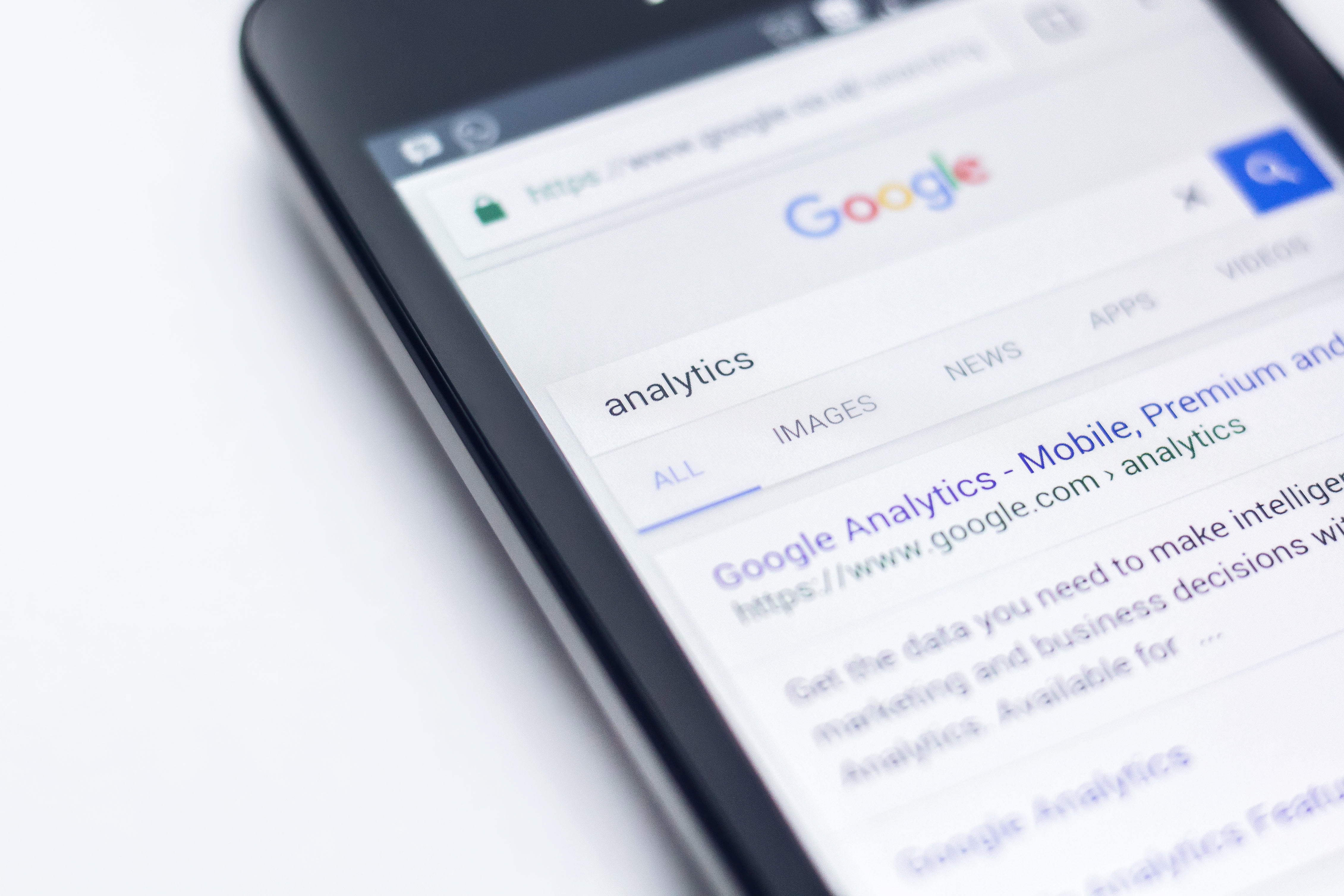 In some ways, Abdullahi Alim is a perfect fit for his new job. Just 30, he was hired in September to be what might be described as a Dr. Doom for the International Chamber of Commerce, or ICC, a century-old organization representing major businesses across about 100 countries. From the ICC’s Paris headquarters, Alim, a statistician, now games out the most catastrophic scenarios that might hit the world for the rest of the century—mega-disasters that could collapse the global economy, eviscerate entire industries, kill tens of millions of people, and make the COVID-19 pandemic look like a trivial blip on the radar.

If that sounds depressingly grim for someone so young, consider from where Alim has come.

One of eight children, Alim was born into a vicious civil war in his homeland of Somalia, and at 3, fled mass slaughter and chaos with his family to neighboring Kenya before they finally found sanctuary in Perth, Australia, when he was 6. Three decades on, the Somali conflict is still ongoing. “I was born into the triple whammy,” he says. “A famine, a collapse of the state, and the rise of insurgency groups,” says Alim, talking to Fortune on his 30th birthday. “And so working on risks, on mitigating potential future catastrophes, is deeply personal to me.”

When you lose your country forever, even major crises like the pandemic are put in perspective.

Back in April 2020, as COVID-19 began raging across the world, Bill Gates called the pandemic “the once-in-a-century pathogen we’ve been worried about.” But Alim, who was working for the World Economic Forum in Geneva at the time, says he saw it very differently: Not only had he lived through catastrophe as a child, but he had graduated high school in Australia amid the 2008 global financial crisis. That too was called a once-in-a-century moment—and he saw the world recover. “It makes me cautiously, cautiously optimistic,” he says.

Risks for the next 75 years

Alim is now researching what could happen in the world during the next 75 years or so, and to see how businesses and governments can prepare for events that might result in a vastly greater death toll than COVID-19, with more lasting damage to the global economy, from which it would be more difficult to recover.

“A death toll [from COVID] of about 15 million people, it’s a large amount,” he says. “But it is not as seismic as the potential threats that we are exploring in the future.”

The most evident mega-risk is catastrophic climate change, which in the ICC’s opinion remains the biggest threat to the future of the world. But two other scenarios could have an equally cataclysmic impact: a country deploying a nuclear or biological weapon; and the steady rise of antimicrobial resistance, in which modern medicines are less able to fight major illnesses and epidemics.

“Some of those risks are still quite new for us as a global community,” Alim says. “We want to make sure that we are custodians and a good voice for the business community and of course, society at large.”

The ICC is hardly alone in sounding the alarm. Mega-threat studies are underway in numerous universities and government institutions, outlining a range of nightmare scenarios: asteroids crashing into Earth; a space race spiraling out of control; or a mass attack on communications cables, capable of shutting down the internet across large swaths of the planet.

U.S. intelligence agencies publish an annual “threat assessment,” which this year included risks from China’s new hypersonic weapons, and crop diseases that could whip across the world and devastate global food supplies.

And earlier this month, economist Nouriel Roubini of New York University’s Stern School of Business published the book Megathreats, in which he says he thinks a catastrophic event of some kind seems almost inevitable. He says although government action might stave off some risks, it would be unlikely to stop all of them. “Collectively, calamity seems near certain,” he writes. “Expect many dark days, my friends.”

Unprepared for the next COVID

So too thought the ICC’s secretary-general John Denton, an Australian lawyer, diplomat, and international trade expert.

Denton says the pandemic revealed glaring holes in the world’s risk preparedness, with a lack of global cooperation, in which countries appeared to overreact in crucial respects, like grounding travel, hoarding protective equipment like face masks, and cutting unilateral deals on COVID-19 vaccines.

Another problem, he says, is the financial squeeze on global organizations, whose job is to coordinate countries in times of crisis. He cites the World Health Organization, whose annual budget is about $5 billion—about half the budget of the Cleveland Clinic in Ohio.

“There is not a durable funding base for the institutions we require, or that we need to lead on helping us work through these things,” Denton says.

Having seen the results in the pandemic, Denton hired Alim to research mega-disasters. Alim has begun creating probability models and simulations of global responses, and then connecting with financial institutions and businesses to explore his findings.

But Alim admits that persuading business leaders to devote attention to abstract, far-off possibilities will not be easy. “Everybody is stuck in a quarterly mentality, focused on the now and the present,” he says. “That worries me deeply.” He says that given his early childhood upheaval, he is keenly aware that the world’s poorest countries will likely suffer the most from any major disaster. “Those enjoying the least amount of global development are also the most prone to some of these big catastrophic risks we are exploring,” he says.

While the disaster scenarios seem daunting, Alim and Denton believe there are ways to contain the fallout. By focusing on the biggest financial institutions, for example, the pair can try to reach those with most power to make a difference. Large public pension funds and sovereign wealth funds, for example, together hold an estimated $33 trillion in assets—one-third of the world’s entire wealth.

What’s more, future pandemics could be better contained than COVID-19 by focusing on the handful of places outbreaks are most likely to originate and spread from. Just eight countries fit that profile, according to Stanford University’s Existential Risks Initiative: the U.S., China, India, the U.K., Russia, France, Germany, and Italy.

“If just those countries in the beginning of this pandemic had closed their borders, we would definitely not have seen the same death toll, the same collapse in our supply chains, and the same sort of economic toll,” Alim says. “But to get those countries to close their borders when they have to respond to national fervor, that’s the big question,” he says. “How do you get international consensus?”

Hopefully, experts like Alim will find the answer before the next global crisis.